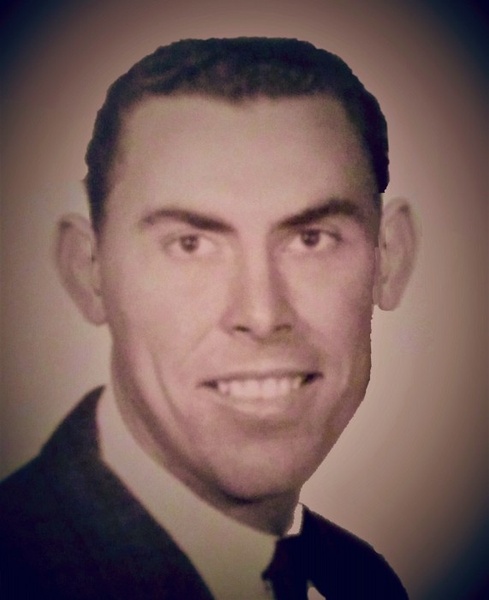 Bobby Kenneth Ausbrooks, 81 of Bowling Green died Wednesday, May 29, 2019 at the Medical Center
The Warren County native was a son of the late W. B. and Mattie Parrish Ausbrooks. He was preceded in death by three brothers and seven sisters. He was a gasoline salesman for Browning Oil and of the Baptist Faith.
His survivors include his three children, Shelia Parker (Jeff), Ronald Ausbrooks (Joan), Mark Ausbrooks; six grandchildren; seven great grandchildren; several nieces and nephews.
A graveside service will be held Saturday at 11:00 a.m. at Fairview Cemetery. Visitation will be 10:00 -11:00 a.m. at Hardy & Son Funeral Home, Bowling Green Chapel.

To order memorial trees or send flowers to the family in memory of Bobby Ausbrooks, please visit our flower store.