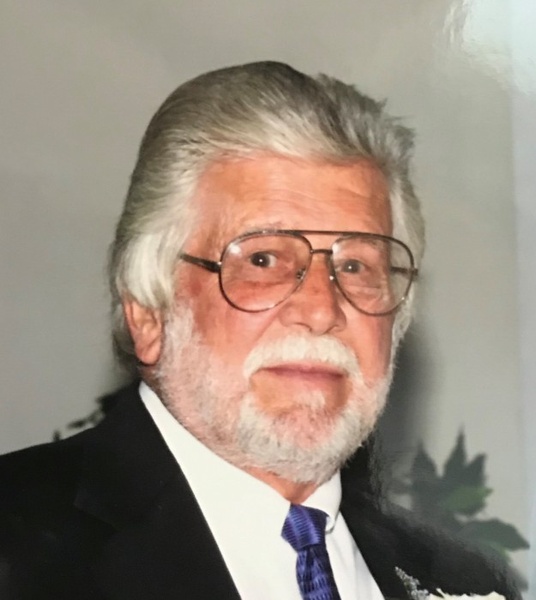 The Warren County native was a son of the late Lee and Bessie Bracken Long and husband of the late Betty Sue Beckham Long.  He is preceded in death by his daughter, Teresa Rone; son, Mark Long; step daughter, Shirley Bunch and brother, Clayton Long.  He was a shipping clerk for Fruit of Loom and a member of Berea Christian Church.

Funeral service will be held at 11 a.m. Wednesday at Hardy & Son Funeral Home, Bowling Green Chapel with burial in Berea Cemetery.  Visitation will be 12-8 p.m. Tuesday at the funeral home.

In lieu of flowers donations may be made to Hospice of Southern Kentucky, 5872 Scottsville Rd., Bowling Green, Ky  42104

To order memorial trees or send flowers to the family in memory of Billy Long, please visit our flower store.