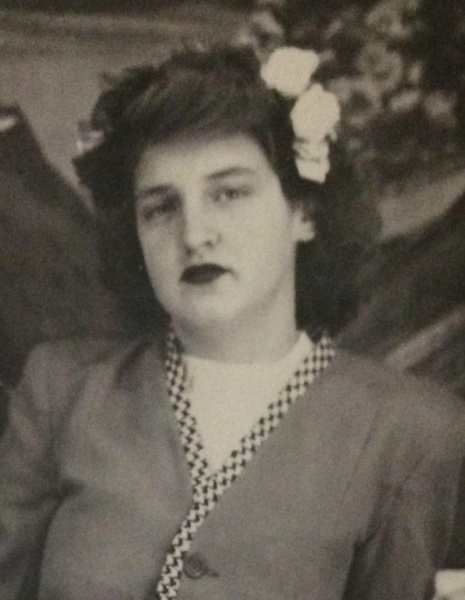 Betty Sue White, 85, of Oakland, KY, passed away on the night of March 26, 2019, at Jennie Stuart Medical Center in Hopkinsville, KY.  Betty was born in Bowling Green, Kentucky, to the late Thomas Whitaker and Earline Tibbs Whitaker.  She worked as a waitress and hostess at College Street Inn and  was a member of the Faith Assembly of God.

Visitation will be held at Hardy & Son Funeral Home, Bowling Green Chapel, on Friday, March 29, from 11-2; with services to follow at 2:00 p.m.  Burial will be at Bethel Cemetery on Porter Pike.  In lieu of flowers, donations can be made to the funeral home to help with expenses.

To order memorial trees or send flowers to the family in memory of Betty White, please visit our flower store.