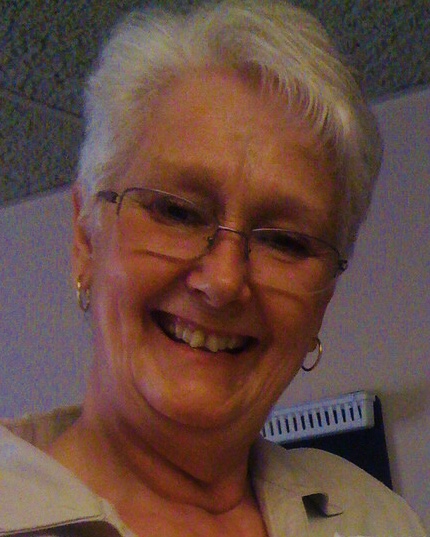 The Warren County native was a daughter of the late Russell Wayne and Dorothy Jean Burk Stahl and wife of the late Eddie G. McDaniel, Sr. and is preceded in death by her sister, Brenda Cline.  Betty was a funeral director for Hardy & Son Funeral Home for 20 years.  She was a member of Plum Springs Baptist Church.

To order memorial trees or send flowers to the family in memory of Betty McDaniel, please visit our flower store.