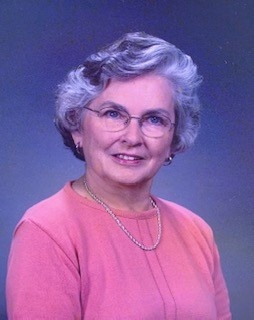 Barbara was born January 15, 1937 to the late Claude and Ottie Byrd of Glasgow, KY, and the eldest of two daughters. She was preceded in death by her husband, former Mayor of Smith’s Grove, James Gilley, and granddaughter Lara Resch.

Barbara was a loving wife, mother, grandmother, and a devoted member of Smith’s Grove Baptist Church for over 60 years. Diligent in her record keeping, Barbara managed the Sunday school attendance and collections at SGBC for many years (mostly so she could visit with all the kiddos). Mrs. Gilley also enjoyed spending time with family, traveling with her husband James, and spoiling the many pets they took in throughout the years.

To order memorial trees or send flowers to the family in memory of Barbara Gilley, please visit our flower store.