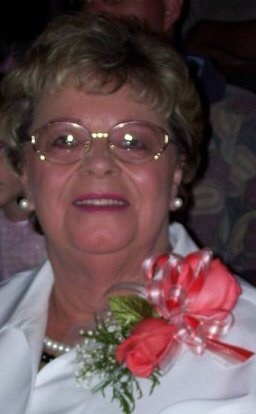 She was a daughter of the late Robert and Lillian Bandy Ragsdale and was preceded in death by her son, Richard Boyd.  Barbara graduated from Austin Peay University and Western Kentucky University and was a retired Social Worker.

To order memorial trees or send flowers to the family in memory of Barbara Boyd, please visit our flower store.