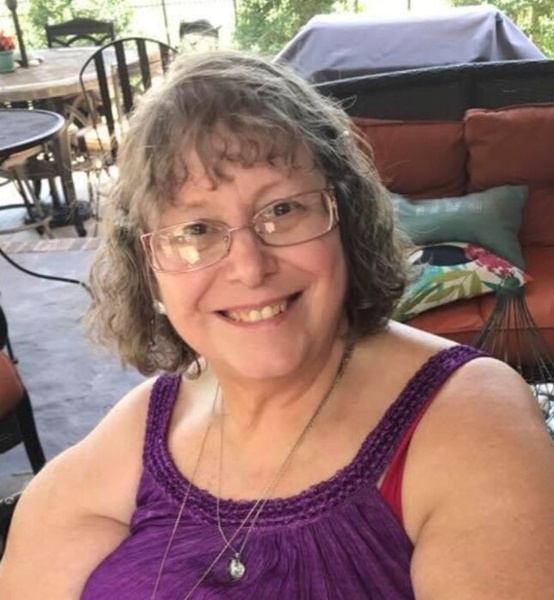 The New Castle, Indiana native was a daughter of the late James Floyd Davis and Iris Fern Littrell Davis.  She was a housewife and of the Baptist Faith.

To order memorial trees or send flowers to the family in memory of Ava Vaughn, please visit our flower store.